Jesse Kay is 18 years old. He grew up in New Jersey and during his Junior Year of High School, he started a podcast.

His ambition was to interview successful entrepreneurs, athletes, and other high performers. He wanted to provide a conversation for teenagers to learn how to succeed in life.

He started by sending 350 cold emails per day.

The result was that he quickly landed interviews with Gary Vaynerchuck, Joe Polish, and Jack Dorsey.

Within a year, he started having several companies reach out to him, asking for help with their social media marketing. Seeing an opportunity he flipped this unexpected opportunity into a business.

Uniquely, he had several pro athletes seek his help with engaging and monetizing their social influence.

That’s the name of the game– build a following and monetize that following. If you have influence, turn it into value and cash.

How did he do this, was my question.

He told me that persistence was his key. He never took “no” for an answer. For instance, he really wanted to interview Jack Dorsey. So after getting several rejections via email, he noticed that Dorsey was doing a Twitter Pariscope. Jesse said he tweeted hundreds of comments during the 30-minute Pariscope. He was asking for a 5-minute interview.

He got that 5-minute interview and turned it into a 30-minute deep dive.

His other key to success was not seeking initial monetization, but to add value and build a network.

Most people don’t focus on the long-term, he told me.

He was recently asked to sit on a live Generation Z entrepreneurial panel at the Genius Network Annual Event.

When was the last time you persisted at this level?

When was the last time you failed your way to epic success?

Can you learn from an18-year-old?Or are you too cool? 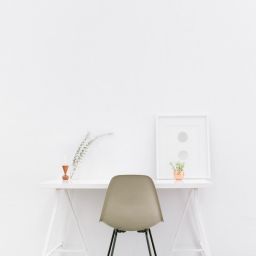 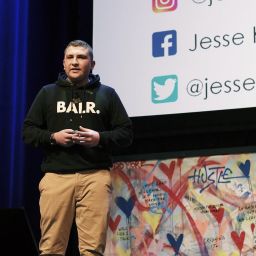 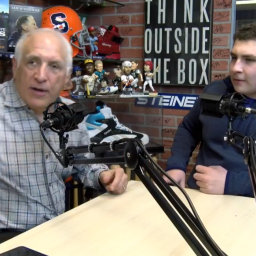 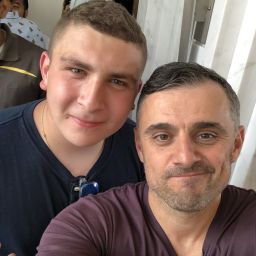 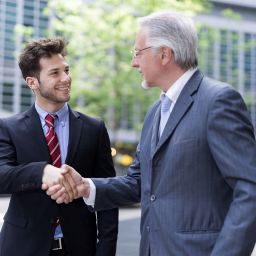 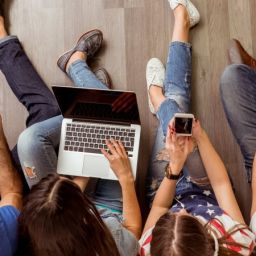 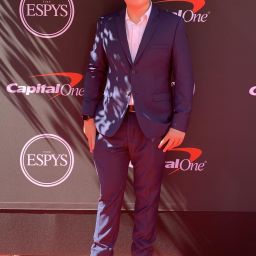 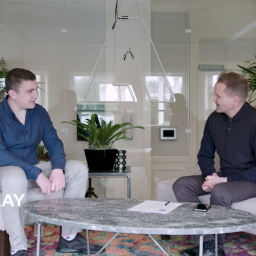